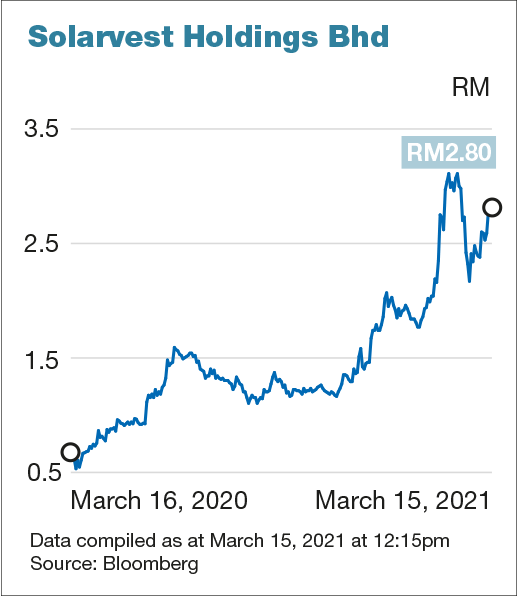 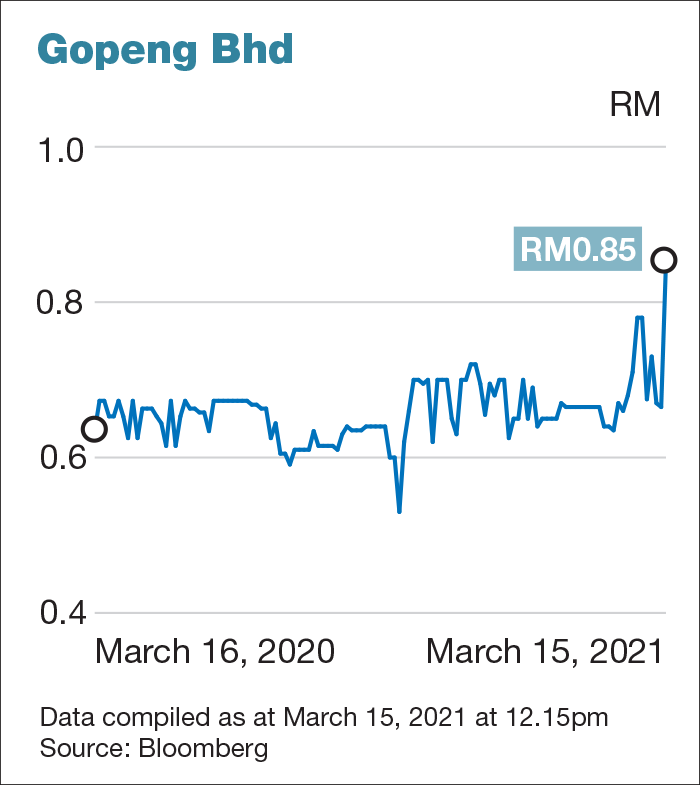 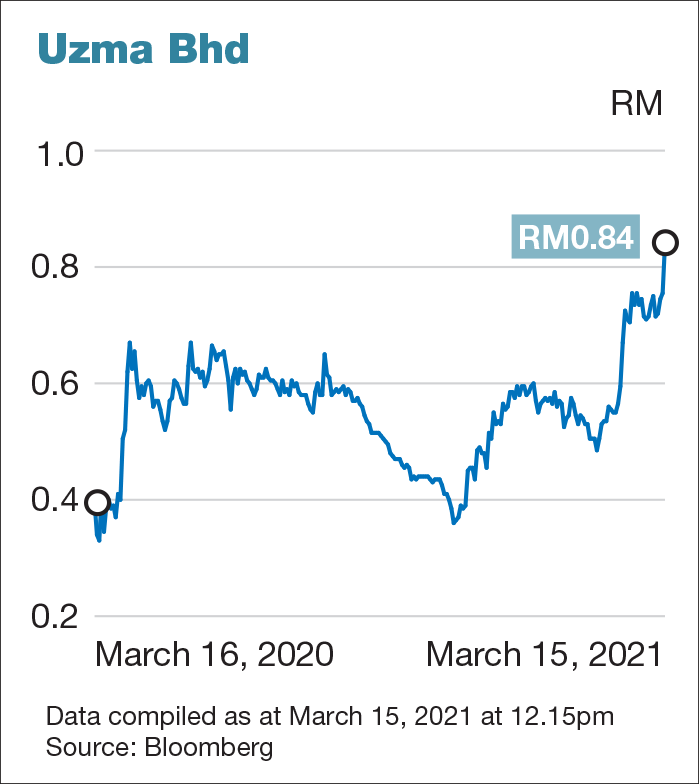 Kenanga Research in a note today said that based on its rough estimates, the market rates for project internal rate of returns should be within the mid-to-high single-digit range, with capital expenditure ranging from RM3 million to RM4 million per MW, of which more than 60-70% are engineering, procurement, construction and commissioning (EPCC) costs, with the remainder being land costs.

“Overall, we identified the solar EPCC players (e.g. Solarvest, Samaiden Group Bhd) to be the biggest beneficiary of the LSS4 programme.

“Solarvest is expected to secure about 200-300MW, while we believe Samaiden should be able to at least secure about 100MW,” it said.

“Moving forward, in tandem with the government’s target of reaching 20% renewable energy use in Malaysia by 2025 (from about 2% currently), we believe further iterations of the LSS programme could still be possible,” it said.

“The award of LSS4 also further confirms the down trending cost of solar energy,” it said.